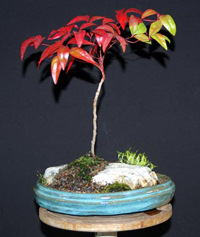 Origin: Native to eastern Asia from the Himalaya east to Japan.